OpenTalks are a short-format series of talks set around some of the worlds largest innovations and challenges. Through engaging and inspiring speakers, we gain information, insight & clarity to take action. Join us!

Some highlights have included working with TED in the USA bringing TEDxNoosa to the Sunshine Coast (with over 5 million views of the talks), and being influenced by many heroes, thought leaders, adventurers and entrepreneurs including Paul Watson (Founder – Sea Shepard), Eames Demetrios (Director – Eames Office), Matt Golinksi (Celebrity Chef) and had the honour of working alongside Bill Hauritz & Bob Hawke at Woodford Folk Festival in 2016 while producing a week-long extensive projection installation.

Brian is a designer and practicing artist, firing lumens in art and music festivals across Australia and Japan with messages of environmental awareness. He is Vice President of Sunshine Coast Creative Alliance and co-founded OpenTalks. He has a passion for exponentially scalable technology in the areas of environment and sustainability. 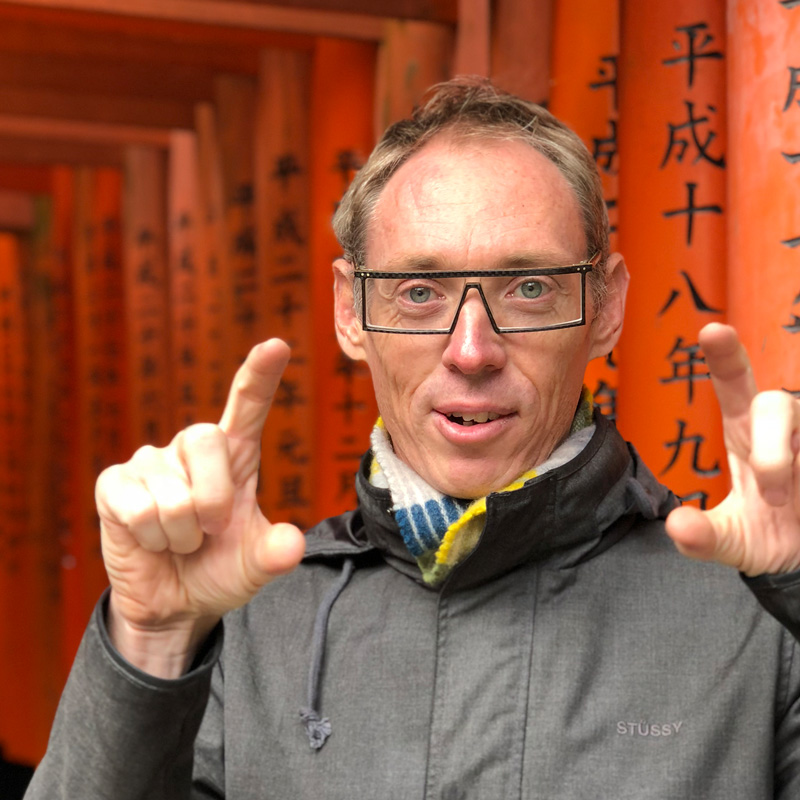